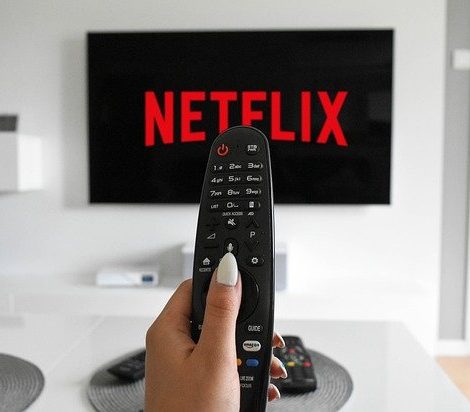 Netflix are worried about the drop in the number of subscriptions after the coronavirus boom is over. Netflix have reported a slowdown in subscriber growth which has resulted in share prices rapidly dropping. It was predicted that 6 million people would sign up to Netflix between January and March, but the actual figure was around […] 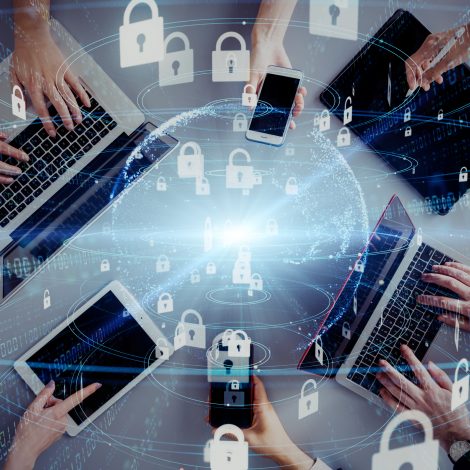 Did you know 6% of people still set ‘Password’ as their actually password?! Not very original or secure! We’ve once again teamed up with the Banbury Guardian to provide you with a few hints and tricks on how to create a secure password. Visit the link below for more details on keeping yourself safe online: […] 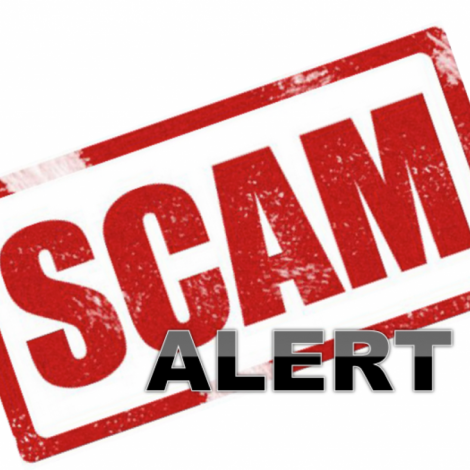