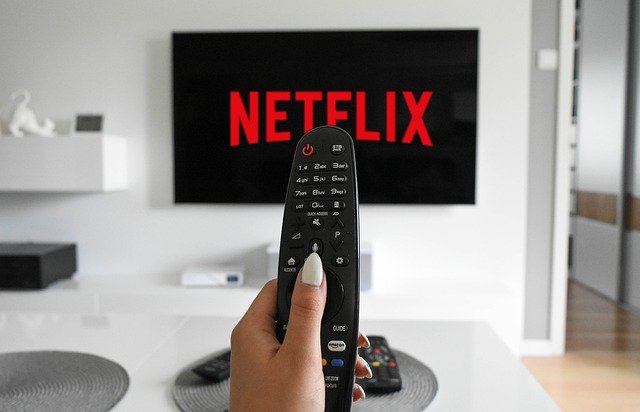 Netflix are worried about the drop in the number of subscriptions after the coronavirus boom is over.

Netflix have reported a slowdown in subscriber growth which has resulted in share prices rapidly dropping. It was predicted that 6 million people would sign up to Netflix between January and March, but the actual figure was around 3.98 million. This figure being much lower could be due to the lack of new shows being added to the site.

The streaming service gained 15.8 million new subscribers last year as people were forced to stay home due to the Coronavirus Pandemic. With many people furloughed, working from home and schools shut, people had more free time on their hands. This led to the increase in many signing up to streaming services to fill their time but was also a double-edged sword as it meant the halt in production so no new shows were being released.

With no new shows being added many turned their attention away from Netflix to their competition, Now TV and Disney +.  Disney + is a much newer service and already has 100 million subscribers, whereas Netflix is already very much established and has 207.6 million. This could be due to people getting bored of the service as no new shows have been released and are cancelling their subscriptions in favour of trying new ones that has content that haven’t seen yet.

Netflix are predicted to recover from this with much stronger growth in the second half of the year with sequels being released, including, ‘You’, ‘Money Heist’ and ‘The Witcher’.

Have you stuck with Netflix or opted out for another streaming service?